Andrea Thompson
Editor-in-Chief, Marie Claire UK
Andrea Thompson is Editor in Chief at UK Marie Claire, which has a combined audience of over 7 million women a month across its channels. She has overseen the brand’s journey to a digital-first since 2019 and was recently named by We are the City as one of the UKs top 100 trailblazers for her work highlighting the impact of Covid on gender equality.

Andrea has worked as a journalist for a range of publications over her 20 year career including The Sunday Times, The Guardian, The Daily Mail, Channel 4, Glamour and Grazia and currently sits on the committee of The British Society of Magazine Editors where she looks after Diversity and Inclusion.

At Marie Claire, Andrea oversees content, brand partnerships and campaigns and regularly speaks at events on topics such as sustainability, women's empowerment and diversity. She is passionate about telling the stories of those often marginalised by the mainstream media and oversaw a feature for the title about rape in the Congo that won the title an Amnesty Media Award.
http://www.instagram.com/andreacanwrite 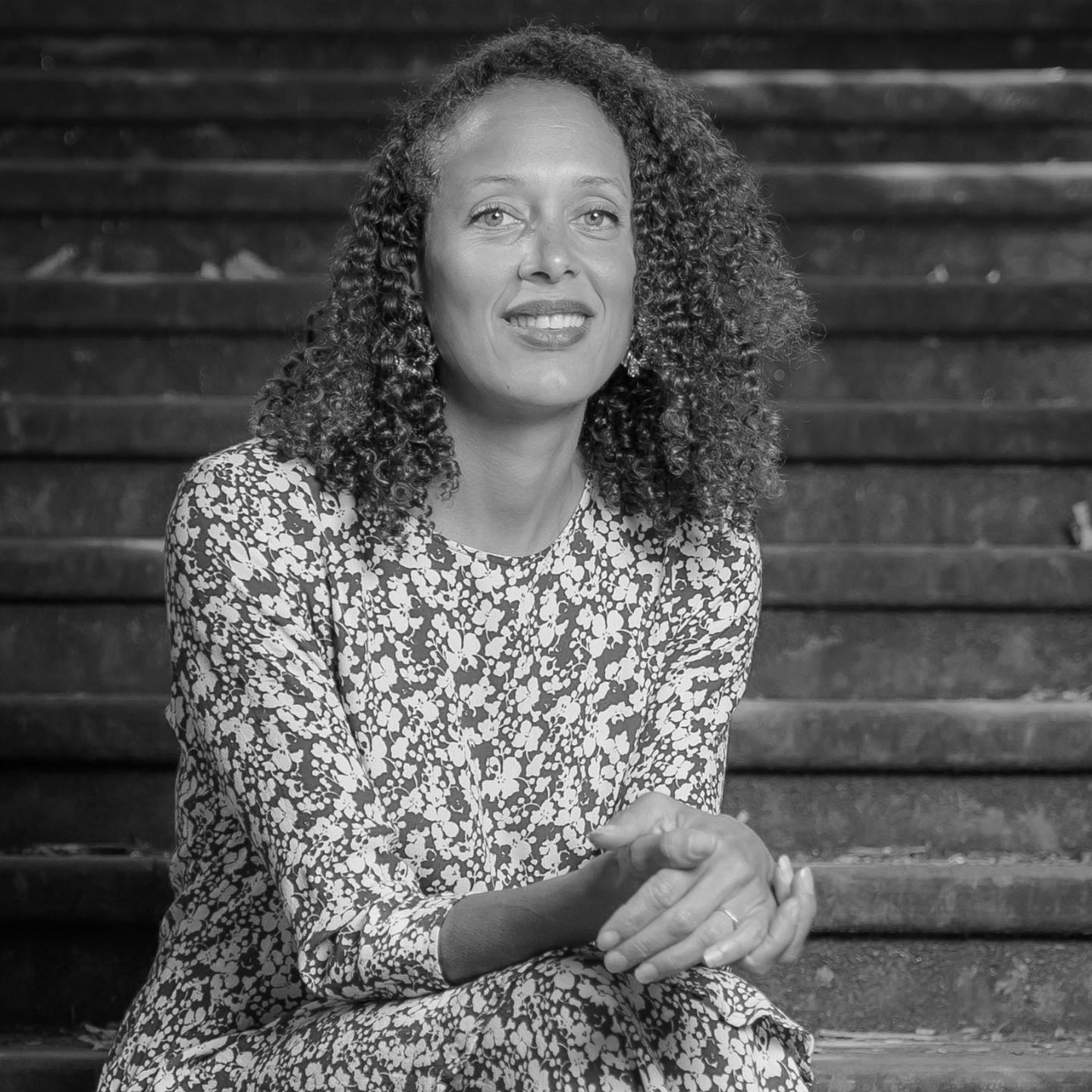